Eric Texier made the unprecedented leap from nuclear engineer to winemaker in the early nineties. He was fed up with the “Soviet” side of working for big companies and craved the freedom that working for himself could bring. Although his passion for wine was began from the wines of Burgundy and, like many other vignerons, his first choice would have been to acquire some Burgundian vines, he lacked the small fortune required. He was inspired by an older generation of Rhône producers like Marius Gentaz, Noel Verset, Raymond Trollat and Pouchoulin, and felt that a successor was needed. Drawing on their methods of only using natural yeasts and leaving the bunches intact, he developed some of his own ideas and techniques as well.

The grapes are grown organically – ECOCERT certified since 2008 though the labels do not mention this – but not biodynamically as Eric finds the ideology for DEMETER certification far too sectarian. There are two aspects of biodynamism he does subscribe to – the use of preparations to regenerate the soil and rotating crops between the rows of vines to increase the matière of the soil. Green harvesting is never carried out as Eric feels that though it can make the resulting wines richer and rounder, and it can also make them more simple. Maturation is carried out in old demi-muids and sulphur dioxide is never used during vinification, only at bottling. All of these methods, he feels, serve to express the special terroir of these appellations.

And what of the terroirs? Brézème is a tale of two soils, divided by a valley. One, which Eric refers to as the “vrai Côte de Brézème” and likens to Hermitage, is made up of marnes calcaires while the other is more alluvial with galets ronds. There is a unique microclimate here, 300m in altitude with a cooling influence from the Vercors mountains to the east. Some vineyards are classified as Brézème and others not in a seemingly haphazard fashion; the only element that Eric can find in common for the classified vineyards is that they are easier to work. Texier’s wines come from 4.2ha here, producing approximately 20,000 bottles (slightly more than St Julien, of which there were 16,000 bottles produced in 2010). .

St Julien is, curiously, much hotter than Brézème though it is just across the Rhône and 200m higher in altitude at 500m. It too, has two distinct soil types, divided in this case by a fault line. To the south are calcereous soils and to the north, where Eric has his Syrah, Grenache and Cinsault vines, the soils are granitic. According to the rules of the appellation, there are seven permitted varieties here (in Brézème there are only four) but single varietal Syrah, the old vines historically known as Sereine or Serine, is allowed. The old vines here were replaced using a technique called marcottage which is traditional to the region, but which creates difficulties for the modern vigneron who prefers to use an “intercep” machine rather than a hoe. A branch of the vine is essentially buried and trained to grow a second, grape-producing vine out of the ground on the other side – this can really only be explained with a photo (see next page)! Eric’s Syrah and Roussanne vines are the original local varieties and not clones; even his young vines are from a massal selection of these old vines (this is why the old vine red and white cuvées are called ‘Serine’ and ‘Roussette’ respectively). The Syrah bunches we saw were well spaced with grapes the shape of little olives. .

Eric feels that he essentially ‘discovered’ St Julien as a terroir per se. So many of the grapes grown here get sold off for use by unscrupulous negociants in more expensive appellations further north that before he started making wine he had never actually tasted a St Julien. He is the only organic producer both in Brézème and St Julien, and could be seen as a pioneer of both appellations which, while today being just humble Côtes du Rhône, are expected very shortly to have their own appellations. 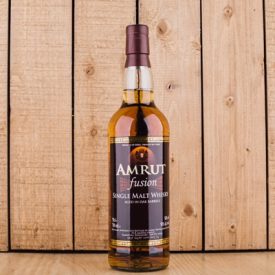 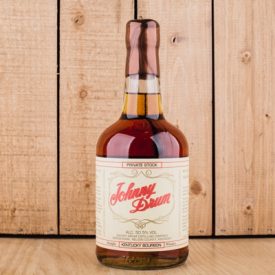 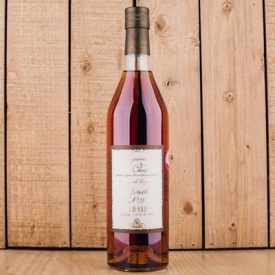 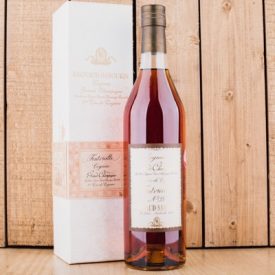 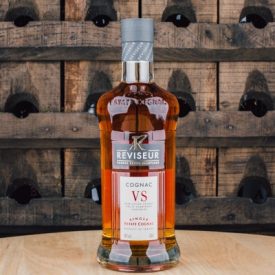 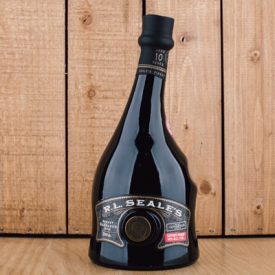 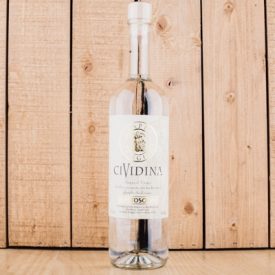 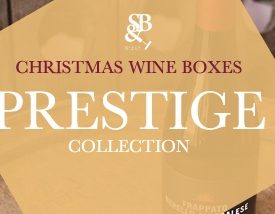 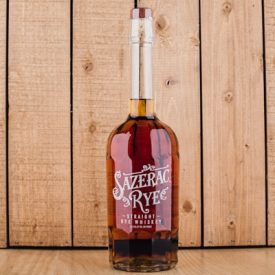