Three Calabrian friends, Antonello, Dino and Emilio, heard about a small vineyard named Chora, owned by an elderly widow, that had been neglected and lying fallow for 20 years. They made an offer and L’Acino was born. They were able to farm organically from the outset as the land had been untouched for so long, and many of their vines are more than 50 years old and planted on original rootstock, phylloxera being unable to develop on this volcanic Calabrian soil.

Taken from older vines which produce more complexity and less juice. Left on their skins for at least 24 hours and then pressed. Ageing takes place in Steel and Fibre glass. The Malvasia shows balance and good aromatics picking up notes of the hard soils of the area at upto 650 metrs absl. 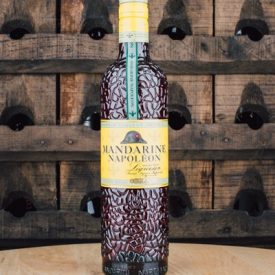 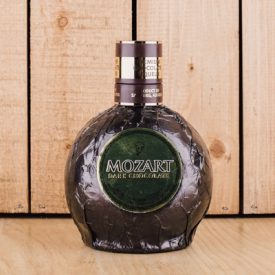 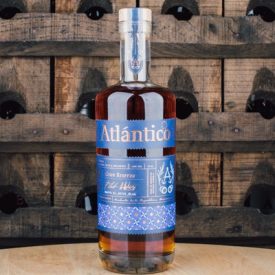 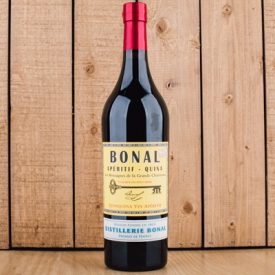 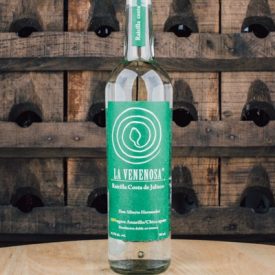 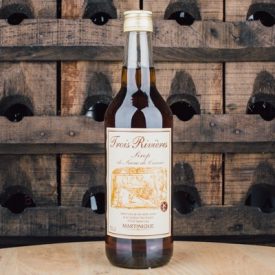 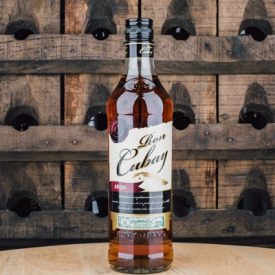 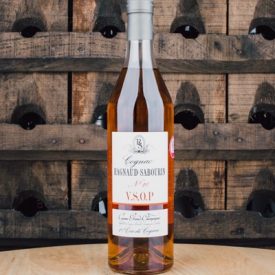