Sean O’Callaghan, originally from Somerset, South West England, moved to Tuscany in 1991 after studying winemaking in Germany. He was head winemaker at the renowned estate Riecine for 25 years, leaving in 2016 following the estate coming under new ownership. Though not a native, Sean has an unsurpassed knowledge and understanding of the local terroir and microclimates, and a unique aﬃnity with the Sangiovese grape. He is known to his friends as ‘Il Guercio’, meaning ‘one-eyed bandit’, referring to the fact that he was born blind in his right eye, which he credits with giving him a unique perspective on winemaking, and on life in general.

Sean is now in partnership with the Tenuta di Carleone in Radda in the heart of the Chianti Classico region, which has been owned by the Austrian Egger family since 2012. Since then, the land and vineyards have been farmed organically with selected biodynamic treatments. 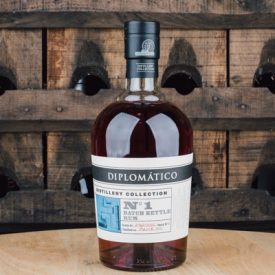 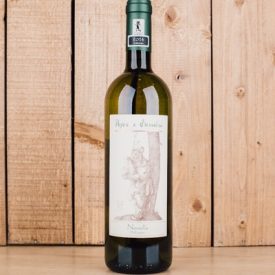 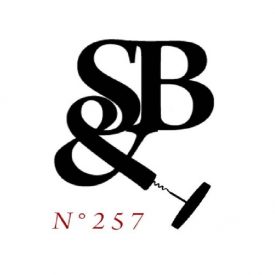 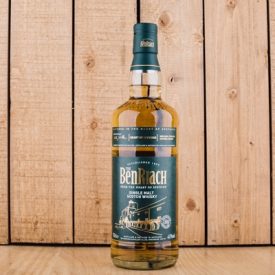 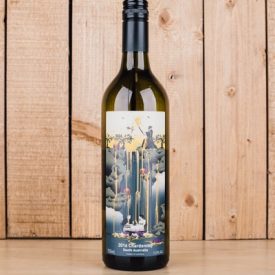 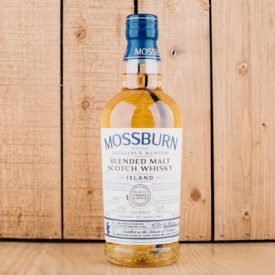 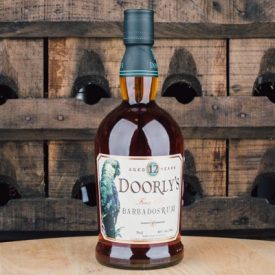 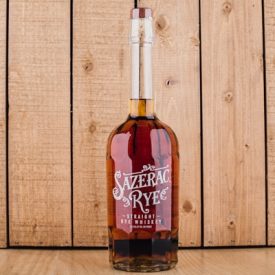